Demographics and diversity in Europe. New solutions for health 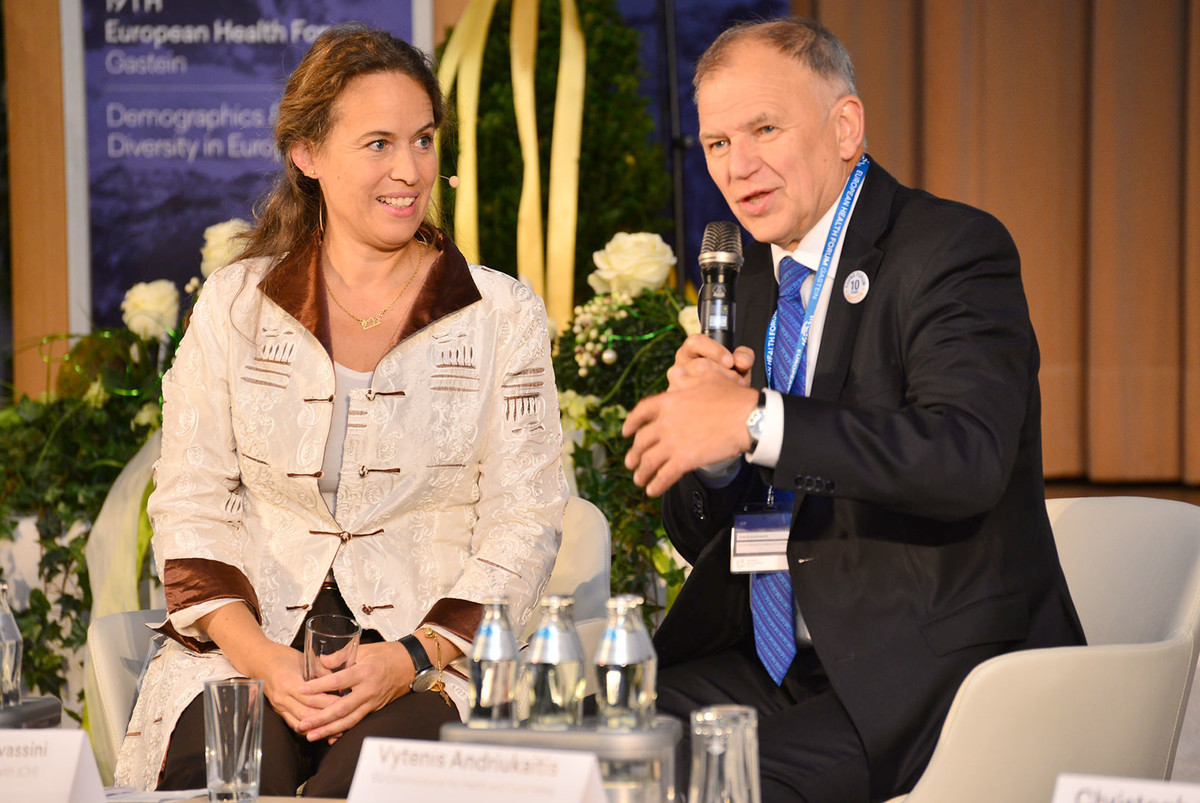 Building on the main discussions and first-hand outcomes of the conference, in this highlevel debate we will address topics such as sustainable health systems and health economics, with a focus on health system performance and Europe's changing demographics and consider the health priorities of the current presidency trio of the Council of the EU.

Introduction and round-up of the conference

MARIANNE DONKER, Deputy Director General for Health and Director for Public Health, Ministry of Health, Welfare and Sport, The Netherlands 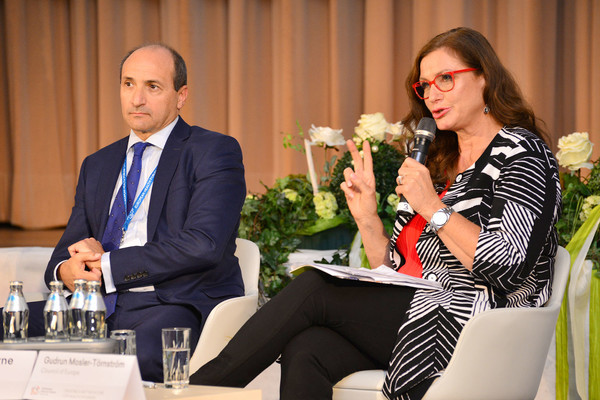 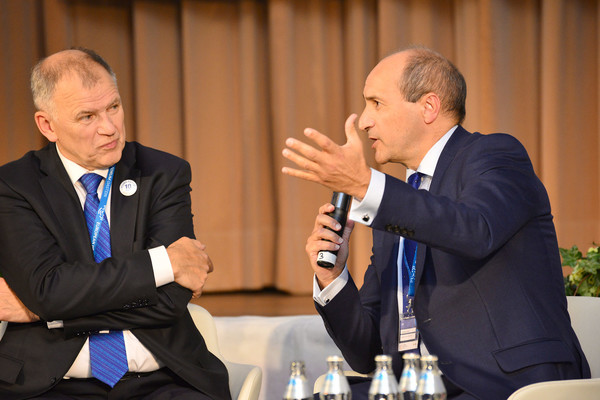 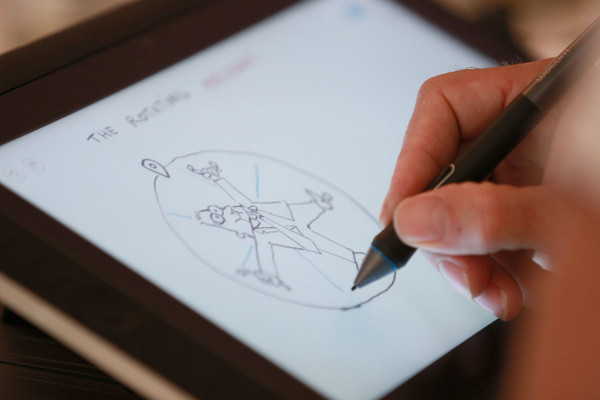 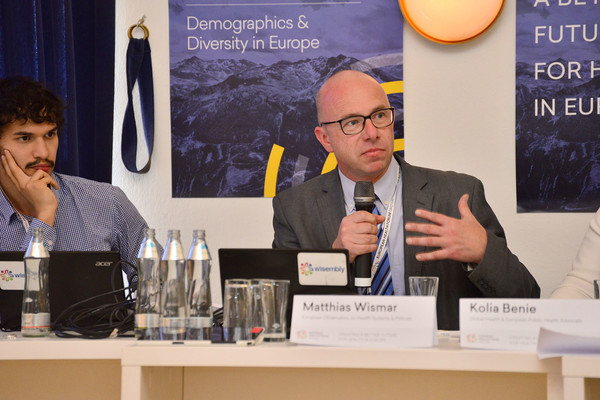 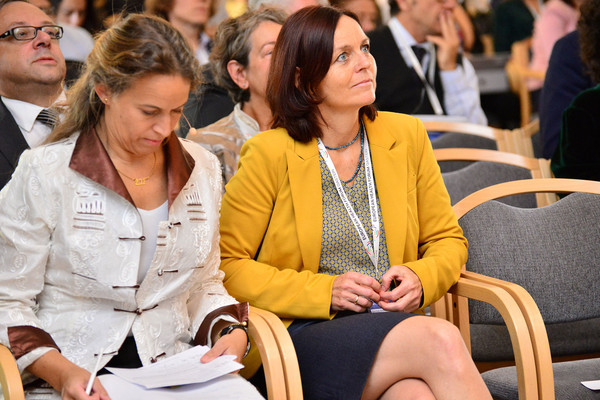