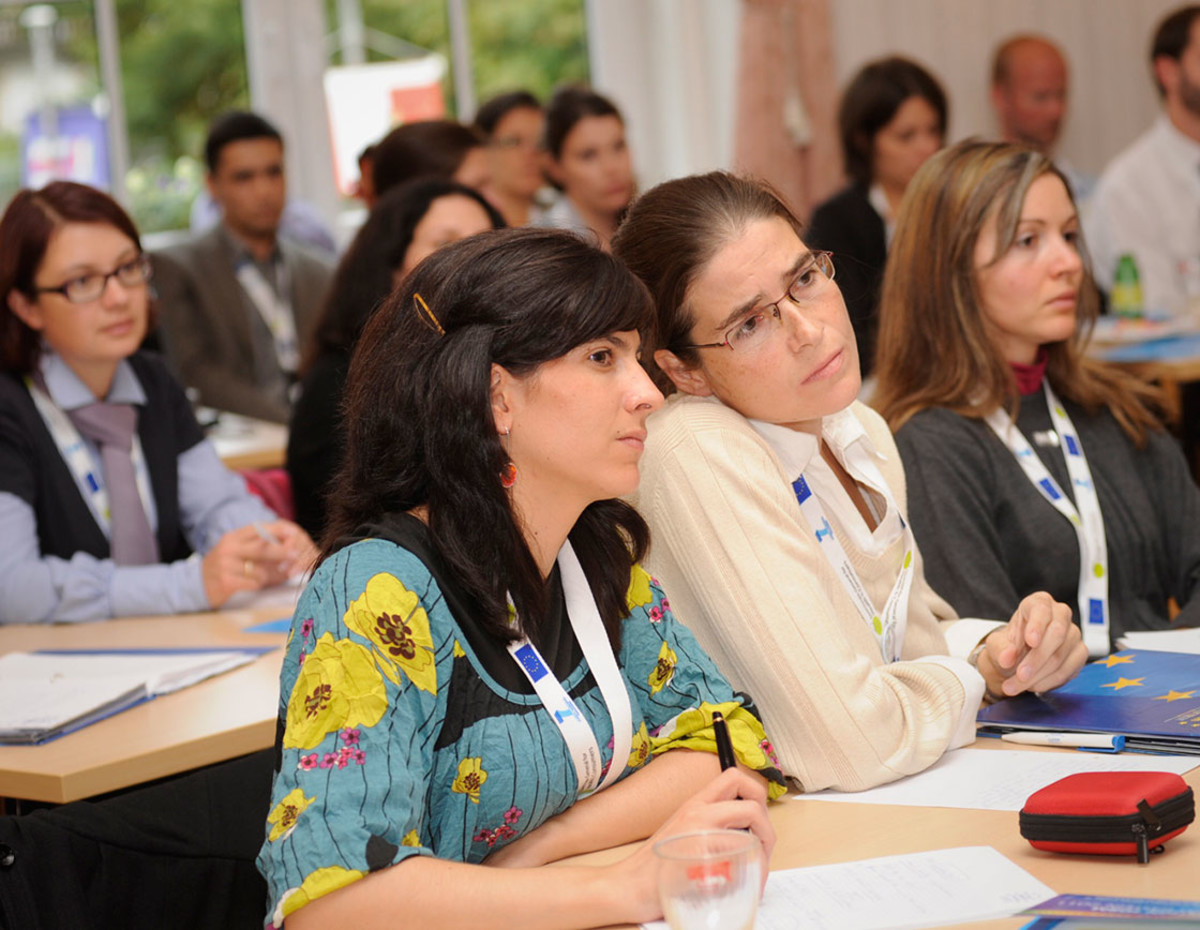 There were a total of 73 scholars and the initiative expanded not just in numbers and countries represented, but also in their tasks and responsibilities during the conference. Meetings were held with EU Commissioner John Dalli and the Director General of DG ‘Health and Consumers’ Mrs Paola Testori Coggi, Director General of DG CONNECT Mr Robert Madelin and the WHO Regional Director for Europe Mrs Zsuzsanna Jakab.