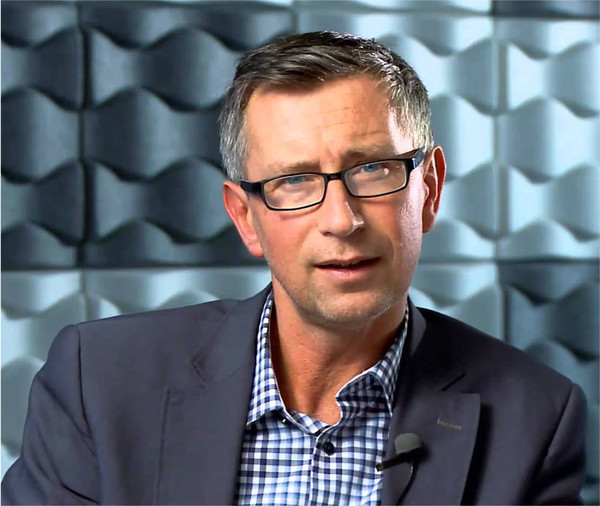 On June 16, 2020, Richard Bergström was appointed to be Sweden’s vaccine coordinator, which forms an important part of the vaccine strategy presented by the Swedish government in May 2020. His appointment runs until 2022.

He previously held the position as Director General of the European Federation of Pharmaceutical Industries and Associations (EFPIA), and served for nine years as the Director General of LIF, the Swedish Association of the Pharmaceutical Industry, following positions in Switzerland in regulatory affairs at the pharmaceutical companies Roche and Novartis. Richard Bergström was also appointed by the Swedish Government to the Board of the Karolinska Institute.

He is a pharmacist by training, receiving his MScPharm degree from the University of Uppsala, Sweden in 1988.