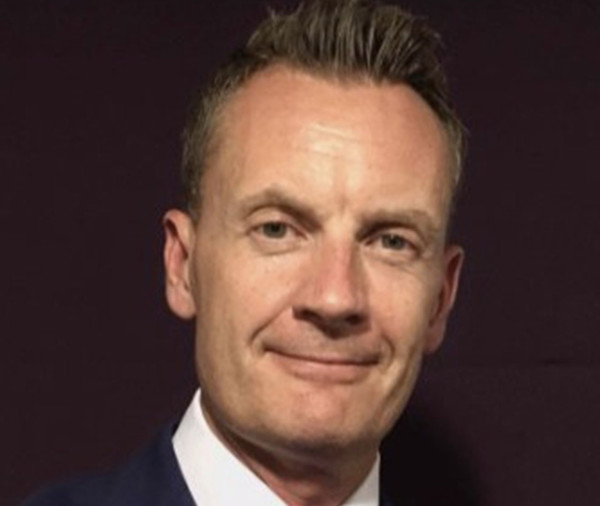 Paul is a long-standing senior advisor on European level health policy engagement & public affairs to a range of health organisations, including Principal European Advisor to the Royal College of Physicians of London (RCP) and Strategic Advisor to the President and Board of the European Public Health Alliance.

He has been involved in health related EU policy developments for over 20 years in a variety of settings since completing his studies in international law, politics and economics at the University of Birmingham (UK): Robert Schuman Scholar in the Health Division of the European Parliament Secretariat; Policy Co-ordinator at the European Public Health Alliance; EU Projects Research Officer at LSE Health, London School of Economics and Political Science; Head of the Brussels Office of the European Health Management Association; and former Vice-President of the European Public Health Alliance.
Paul has published on a variety of EU health policy and political issues. He is former editor - and current editorial board member - of Eurohealth magazine published by the WHO Observatory on Health Systems & Policies, and is a member of the Editorial Board of the RCP journal Clinical Medicine.

Paul is an Honorary Fellow of the Royal College of Physicians (London), an Honorary Member of the UK Faculty of Public Health and has held the position of Honorary Lecturer in the Division of Epidemiology and Public Health at the University of Nottingham for his work at European level. He has been a member of the EHFG Advisory Committee and programme planner of numerous sessions for over 15 years.