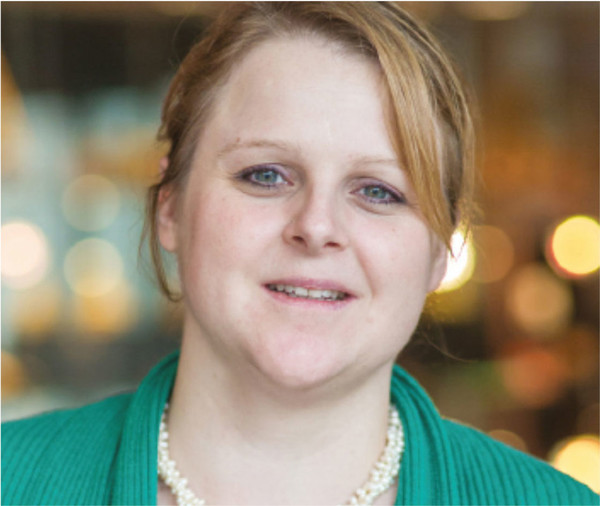 Monika Kosinska is global Head of Economic and Commercial Determinants for the World Health Organization. This is a cross-cutting function to shape WHO’s approach to this new area of work, coordinate work across the organization and with external partners, and develop WHO technical and policy tools to build capacities to govern for the economic and commercial determinants of health. Previously she was Programme Manager for Governance for Health for the WHO Regional Office for Europe, where she supported Member States to strengthen improved intersectoral governance for health and well-being for all. She also held the position of Regional Focal Point for Healthy Cities, leading the WHO European Healthy Cities Network, encompassing 1500 municipalities in the European Region.

Before joining the WHO she was appointed Secretary General of the European Public Health Alliance (EPHA) in 2007, where she led the  development of new approaches for public health governance in the European Union context, such as improved accountability mechanisms for public-private and civic engagement; public health engagement in economic governance; and participatory governance for health.  She was appointed to the High-Level Group on Administrative Burdens in 2012 advising the European Commission on public health impacts of revisions to EU law, and appointed public health representative in the Expert group to advise European Commission on EU-US trade talks during the Trans-Atlantic Trade and Investment Partnership (TTIP) in 2013.

She chaired the EU Health Policy Forum from 2008-2014, which provided strategic input to the European Commission, explicating addressing the meta-challenges for health and well-being. She was Chair of the Action for Global Health network from 2008-2010 and of the Civil Society Contact Group from 2010 until 2014, which is the largest umbrella network of civil society globally.

Previously she worked in the private sector internationally, as well as for the UK Department of Health and National Health Service. She started her career in local government, working for the metropolitan municipality of Liverpool in the United Kingdom.