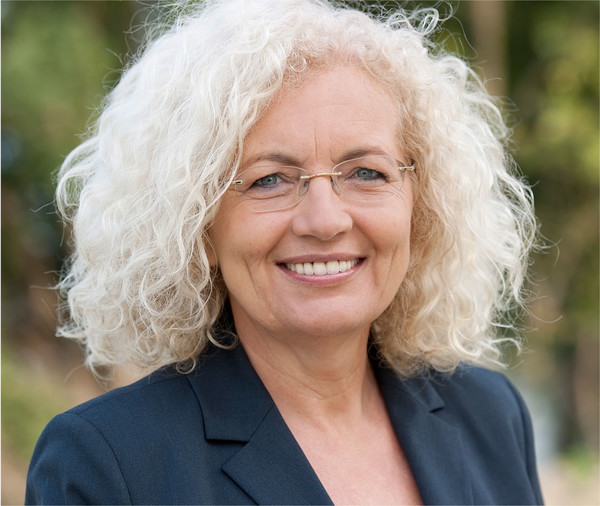 Karin Kadenbach is an Austrian social democratic politician. She has been a member of the European Parliament since 2009. Within the Parliament, she is a member of the Committee on Environment, Public Health and Food Safety, the Committee on Agriculture and Rural Development, as well as the Committee on Budgetary Control. Furthermore Karin is member of the delegation for the relations with Japan and substitute member in the delegation for the relations to the Korean peninsula. Prior to joining the European Parliament in 2009, Karin served for sixteen years as municipal councilor in her municipality Großmugl and was a member of the Lower Austrian Regional Assembly for seven years. From 2007 to 2008, she was regional minister, holding the portfolio "health and environmental protection" in the Lower Austrian Regional Assembly. After graduating in Advertising and Marketing (university course) at Vienna University of Economics and Business, she worked at J. W. Thompson advertising agency. Karin lives in Großmugl and Brussels.