Scientific research has shown that global heating in the last century has pushed Earth’s temperatures to unprecedented levels. The UN Intergovernmental Panel on Climate Change has warned we have just over a decade to limit this heating to a maximum of 1.5 °C, beyond which hundreds of millions of people will be severely affected by extreme heat, drought, flooding and poverty. Many believe the Earth´s sixth mass extinction of plants and animals is already underway – with experts estimating that the rapid loss of species we are seeing today is estimated to be between 1,000 and 10,000 times higher than the natural extinction rate. This is a crisis caused by humans and the next 15 months are critical to achieving political consensus on how to tackle this emergency. Before we reach a tipping-point of no return, the global community must agree to implement radical changes in order to avert disaster. The EHFG will highlight climate breakdown as an existential threat and explore the urgent responsibility of a whole of society approach in tackling this crisis. 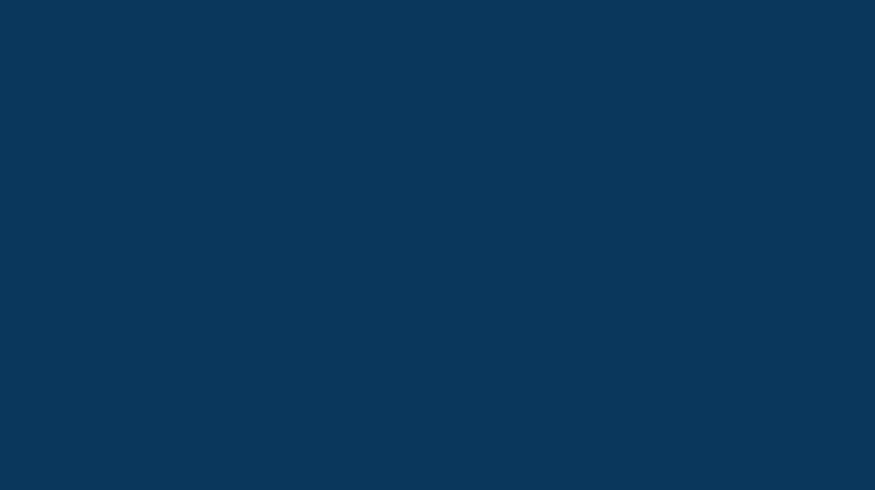