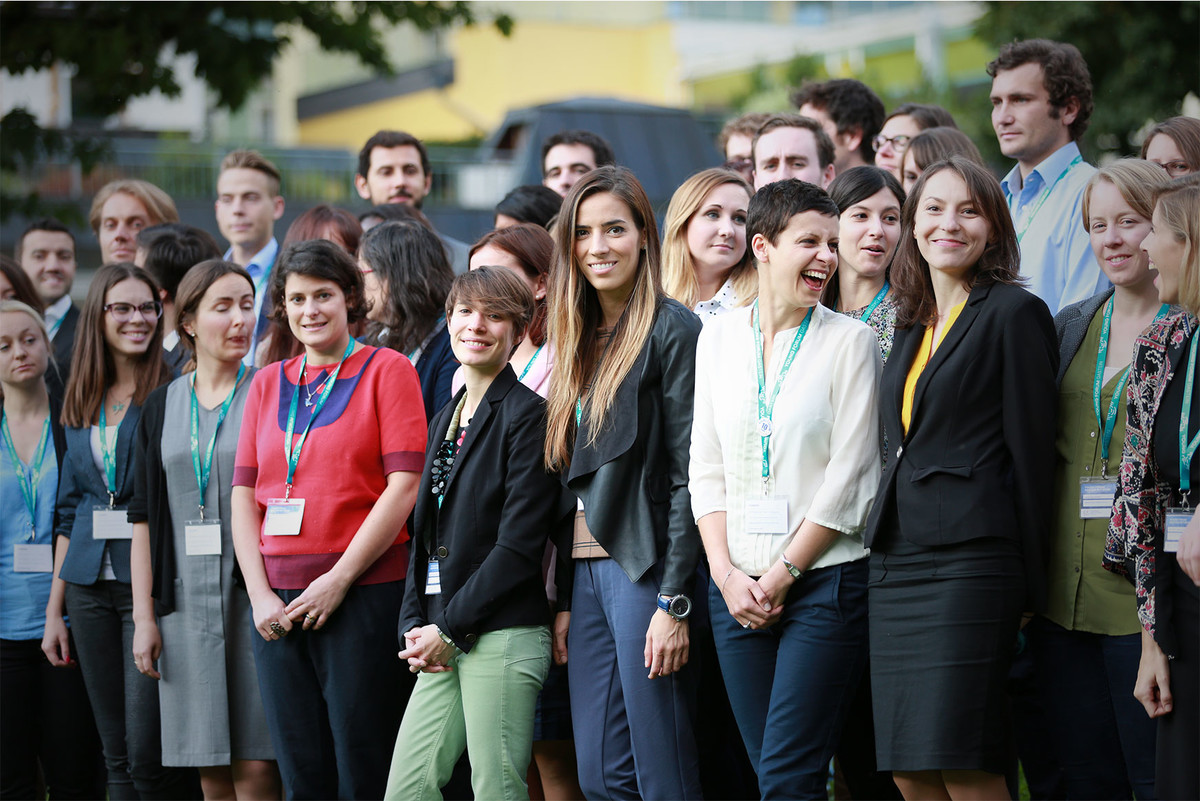 In 2016, 70 young professionals working in the field of health from EU Member States and beyond have been invited. This year, the YFG Network is supported by the European Commission, WHO Regional Office for Europe, ASPHER, ECDC, Forum Alpbach, Going International and the Forum Gastein.

The Young Gasteiners have a busy schedule during the EHFG conference which includes participating in the general conference programme, as well as attending specific Young Forum Gastein meetings and working groups.

In addition, informal meetings and workshops between the scholars and EU Commissioner Vytenis Andriukaitis and WHO Regional Director for Europe Zsuzsanna Jakab are planned. This year we are pleased to be able to offer a career talk with representatives from DG CONNECT, mentoring sessions with senior EHFG delegates representing our four pillars, and a skills-building workshop within the Young Forum Gastein programme.

Additionally, Young Gasteiners will collaborate in diverse inter-professional and inter-cultural groups, facilitate networking and encourage thinking about the inherent issues of important European healthcare topics such as evidence-informed policy-making. Young Gasteiners are playing an increasingly important role both in the organisation of the conference and in increasing the visibility of the YFG initiative.

At this year's conference Young Gasteiners will participate as co-organisers, speakers, panellists or moderators in a number of sessions including Forum 9 Reality meets Reality, Workshop 1 Urban environments & NCDs and in Lunch Workshop 3 ICP 4 co-morbid patients. Three Young Gasteiners evaluated the applications for the 2016 European Health Award and will be moderating the Award Ceremony.

Following the development of a Young Forum Gastein strategy in early 2016, the Young Gastein Network continues to go from strength to strength, with the young health professionals participating in a range of summer schools, conferences and workshops throughout the year. We look forward to further building on the initiative throughout 2017. Thanks to all members of the growing Young Forum Gastein Network who contribute so enthusiastically during the conference and throughout the year.

Please find below posters that were submitted for the Young Forum Gastein Poster Exhibition at the 19th European Health Forum Gastein 2016.

Delnord Marie | Can we apply a population approach to preterm birth prevention? An ecological study of preterm and early term births in 34 high-income countries
View poster

Lekstutiene Jurate | What should we learn from the analysis of biobank consent documents?
View poster 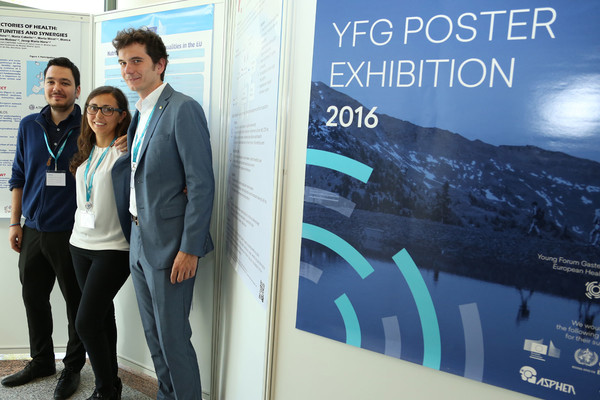 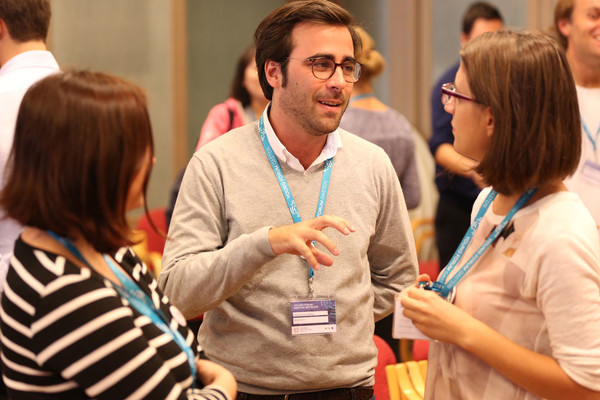