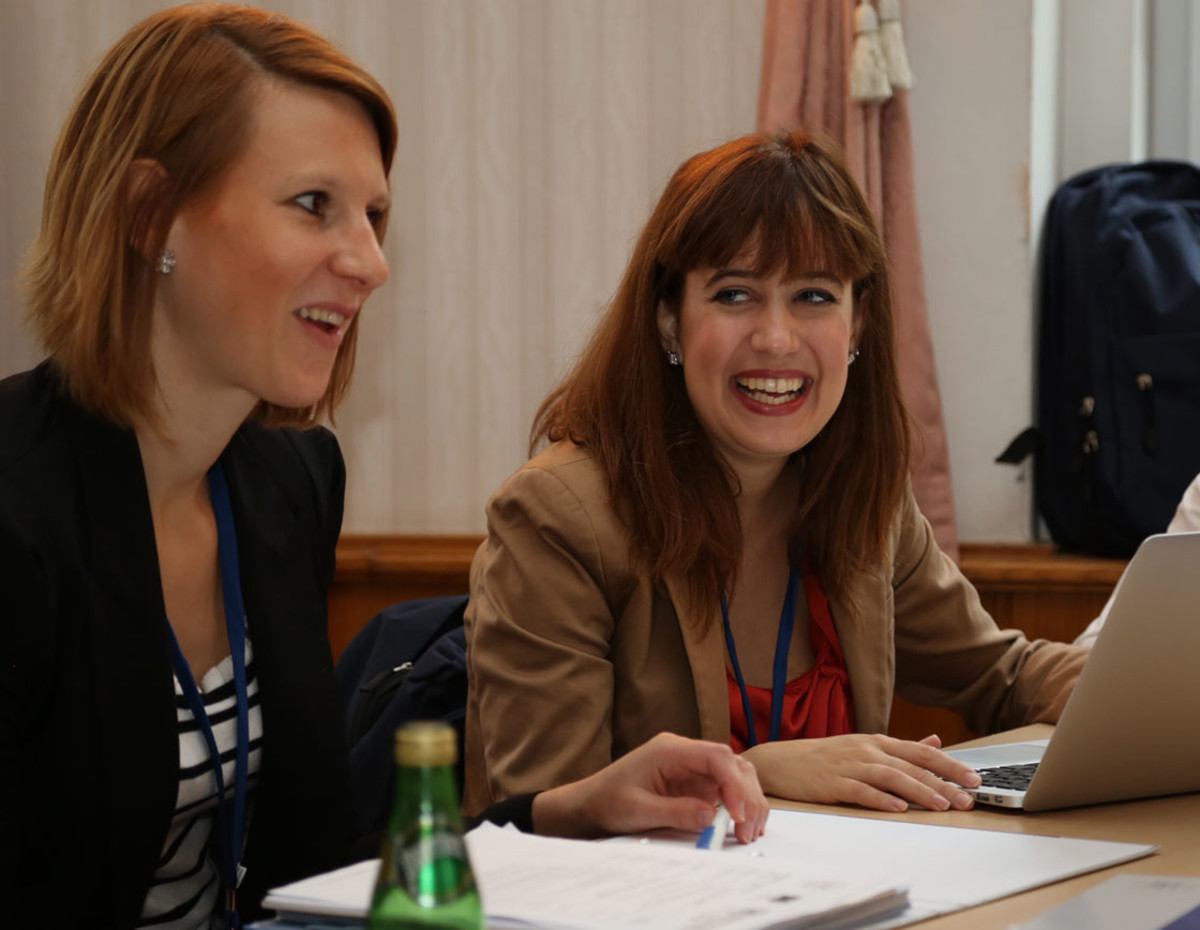 In 2013, 75 young researchers and officials working in the field of health from Member States of the European Union and beyond have been invited to attend the 16th EHFG. This year, scholarships are supported by the European Commission (DG Health and Consumers and DG Communications Networks, Content and Technology), the World Health Organization Regional Office for Europe, and the International Forum Gastein.

Furthermore, for the first time we are pleased to welcome a number of NGO representatives, as well as two scholars who won places at Young Gastein through their participation at the European Forum Alpbach Summer School on European Health Care and Social Systems. We were also cooperating once again with the Management Centre Innsbruck (MCI) to welcome students from their MSc in International Health and Social Management.

During the conference the Young Gasteiners have a busy schedule which, on top of the conference participation, includes also attending specific Young Forum Gastein meetings and working groups. In addition, informal meetings and workshops between the scholars and EU Commissioner Tonio Borg, WHO Regional Director for Europe Zsuzsanna Jakab, and European Commission Director Generals Paola Testori-Coggi and Robert Madelin were scheduled to take place.

A special Young Gastein workshop utilising a “Dragon’s Den” format and building on work conducted at a preliminary workshop in Brussels in September 2013, challenged Young Gasteiners to pitch their ideas on the future of health in 2050 to a selected panel of specially invited judges. These included Professor Martin McKee from the London School of Hygiene and Tropical Medicine, Director Marc Sprenger from the European Centre for Disease Prevention and Control, and the Secretary General Monika Kosinska from the European Public Health Alliance, as well as Gastein Forum’s very own President Professor Helmut Brand. This activity demonstrates policy-making in action, as all successful ideas were to be drafted into recommendations for a European Commission Futurium policy paper to be created during 2014, which eventually is to be presented to the new European Commissioner for Communications Networks, Content & Technology.

Young Gasteiners are playing an increasingly important role both in the organisation of the conference and increasing the visibility of the YFG initiative. This year, for example, Young Gasteiners participated in a research showcase during Forum 6 on non-communicable diseases, and two Young Gasteiners evaluated the applications for the 2013 European Health Award and moderated the Award Ceremony. Young Gasteiners have also been analysing key questions on the conference themes, working with senior experts to present the findings in conjunction with Tamsin Rose’s video reflection in the Closing Plenary.

Thanks to all the young policy makers and researchers who contribute so enthusiastically during the conference and throughout the year, and special thanks to the sponsors of the initiative, who make it all possible!