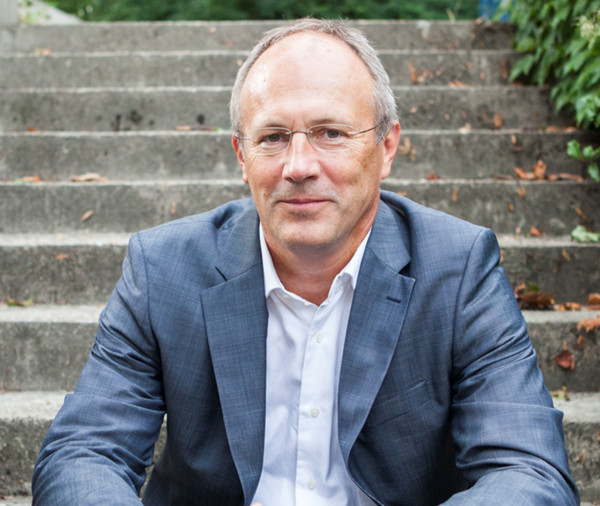 Dr. Miklós Szócska graduated at the Semmelweis University (SU) of Medicine in 1989. He holds a Master of Public Administration degree from the John F. Kennedy School of Government at Harvard University (1998), and a Ph.D. from the SU in the field of change management (2003). After his graduation at the SU he and his colleagues initiated the creation of the Health Services Management Training Centre (officially established in 1995). Between 1995 and 2000 he was serving as the deputy director and in 2000 he was appointed to be the director of the Centre. Between 2010-2014 Dr. Szócska served as the Minister of State for Health of the Hungarian Government. Since 2014 he serves again as the Director of HSMTC and became responsible for the Institute of Digital Health Sciences at SU.