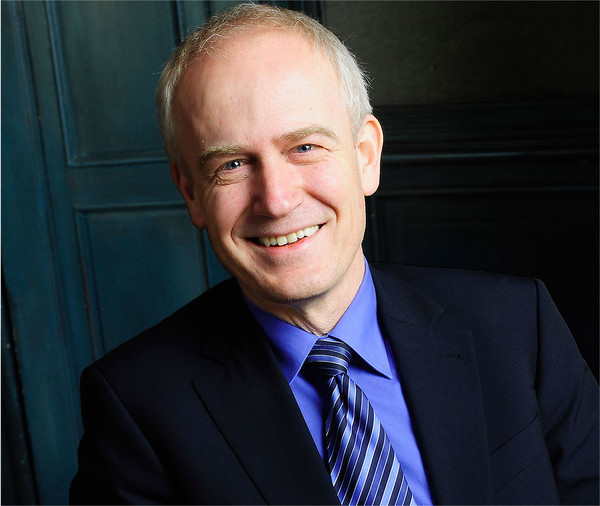 Josep Figueras, MD, MPH, PhD (econ). Josep is the Director of the European Observatory on Health Systems & Policies and head of the WHO European Centre on Health Policy in Brussels. In addition to WHO, he has worked in collaboration with all major multilateral organisations such as the European Commission or the World Bank.

He is member of several advisory and editorial boards and has served as advisor in more than forty countries within the European region and beyond. He is an honorary fellow of the Faculty of Public Health Medicine (United Kingdom); received the Andrija Stampar Medal for excellence in Public Health and a Doctorate Honoris Causa from Semmelweis University (Hungary); and has twice been awarded the European Health Management Association prize. He is currently a visiting professor at Imperial College London (United Kingdom), and an external examiner at London, Maastricht and Cork universities. He was Director of the MSc in Health Services Management and lecturer at the London School of Hygiene & Tropical Medicine (United Kingdom).