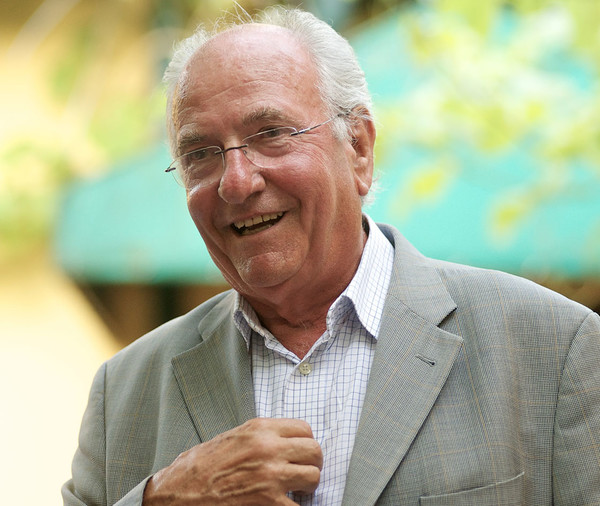 Günther Leiner, MD. Günther is the founder of the European Health Forum Gastein conference and the Honorary President of the EHFG association since 2012. He has a doctor degree in internal medicine. Former Medical Director of the “Badehospiz”, Bad Gastein. Günther was re-elected as member of the Austrian Parliament in 1999, where he was Deputy Chair of the Health Committee and fraction leader of his party. As MP he was the representative of the Austrian Parliament in the Roundtable on Human Genetics of the European Parliament. Günther was also the President of the “Salzburger Hilfswerk” which he established in the late 1980s. The not for profit organisation with some 800 employees delivers home health services, domestic aid, support to the elderly and related services.