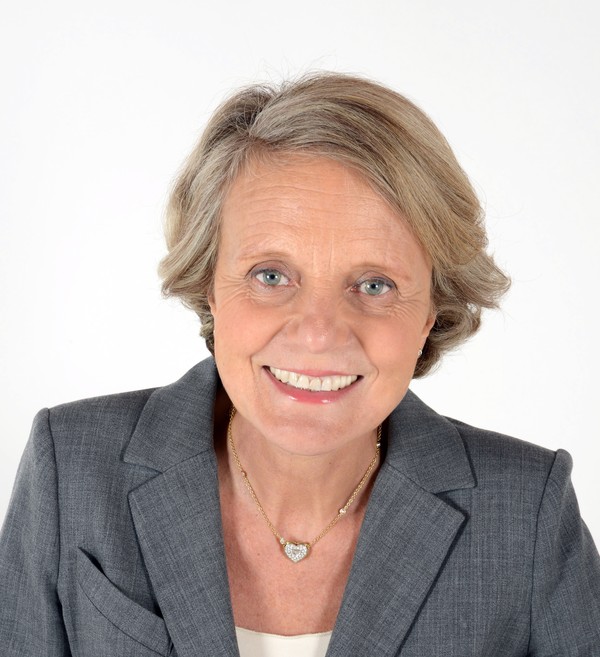 Paola Testori Coggi has been President of the Committee for price and reimbursement of the Italian Agency for Pharmaceuticals from 2015 to 2018 and she is currently continuing her collaboration with the Agency.

Paola Testori Coggi was Director General for Health and Consumers of the European Commission from April 2010 to October 2014, and previously she was Deputy Director General of the same Directorate General for three years. As Director for the Food Chain Safety, she was responsible for the White Paper on food safety and the legislative action programme as well as the management of emergencies.

She was previously Advisor for Consumer Health to Commissioner Emma Bonino and she worked on the definition of the new EU policy on consumer health after the food safety crisis.

Paola Testori Coggi joined the European Commission in 1983 in the Directorate-General for Environment where she worked until 1989 in the field of the control of dangerous chemicals and industrial risks. Afterwards, she served as Member responsible for the research programmes on life sciences, environment and energy in the Cabinet of the Vice-President of the European Commission, Filippo Maria Pandolfi. She also worked in the EU Joint Research Centre where she was responsible for administrative coordination.

Paola Testori Coggi is currently the Chair of the Valletta Technical Committee on cooperation for better access to medicines. She also cooperates with the International Trade Center of the United Nations as Special Advisor on sanitary and phytosanitary matters. She is a member of the Board of CIRAD (Centre de coopération international en recherche agronomique pour le développement).

Paola Testori Coggi is a biologist from the University of Milan, Italy, with a Master degree in Ecotoxicology. In 2008, she received a Doctor Honoris Causa in Veterinary Medicine at the University of Cluj, Romania and in 2010, she was awarded the Cross of Merit of Official of the Italian Republic.