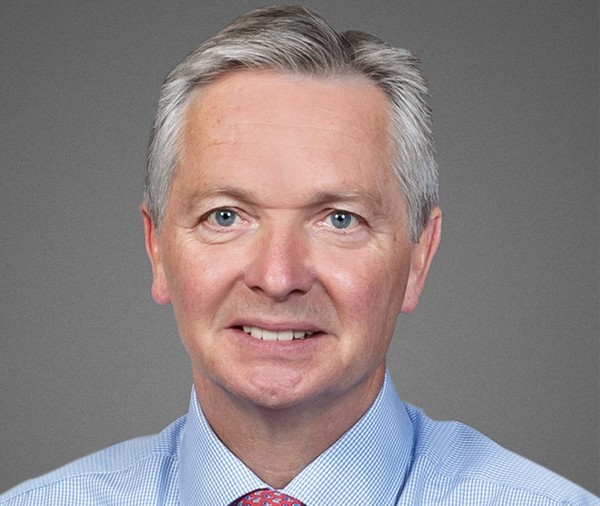 David Earnshaw joined the global pharmaceutical company MSD in early 2016 as Associate Vice President, European Public Policy, MSD Europe. David is a public policy and communications professional. Based in Brussels, David has worked on European and national policy, legislative and political communications issues for over 30 years, including in the European Parliament (1987-1993) supporting the former chair of its Committee on Environment, Public Health and Food Safety (Sir Ken Collins), as head of the Brussels office of SmithKline Beecham (1995-2001) until its merger with Glaxo Wellcome, as head of the Brussels office of Oxfam International (2001-2002) and in various roles with global communications and public affairs agency Burson-Marsteller (now BCW) Brussels, (2002-2016) including as Senior Advisor, CEO, and Chairman.